Year 12 and 13 Performing Arts and Media have been working with the PSE department to create resources and workshops that will be used with KS3 pupils.

Year 12 Media have been given a brief where they have been asked to create a film educating parents on some of the potential pitfalls of using the Internet.

I used some of the videos that we looked at on the course to stimulate discussion and to get them to explore the possibilities of using video as a powerful tool to get a message across. 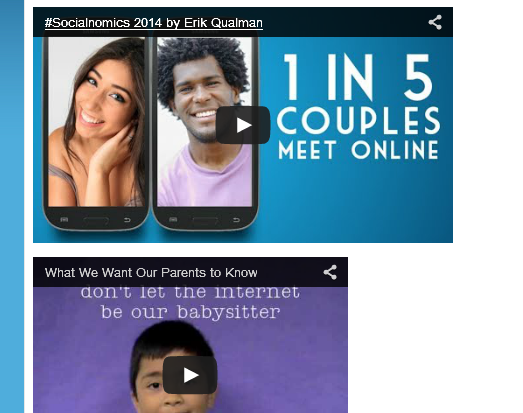 They had to incorporate a key question into their work 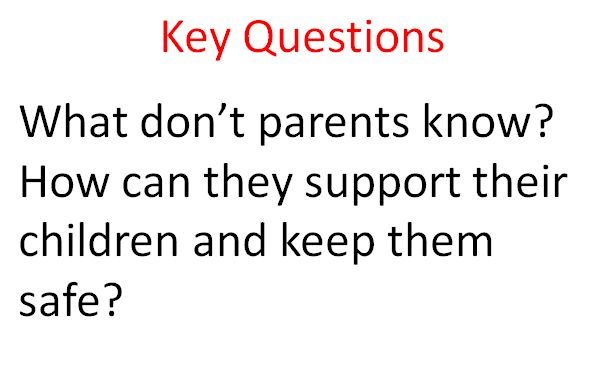 and look at the topic not only from their own perspective but through analysis of secondary data.  They also had to evaluate their sources. 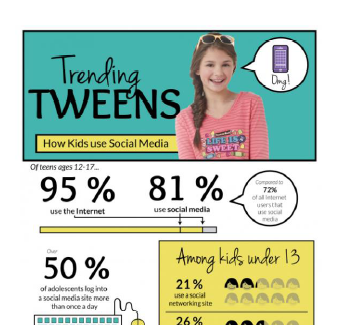 They all engaged with the topic and have produced work to a varying standard (as you would expect in a mixed-ability group) and we hope to use this with our parents in the future.  Some students have focused on the benefits of using the internet whilst others have stuck to the assignment brief and are focusing more on educating parents.
Year 12 Performing Arts and Year 13 Performing Arts are currently preparing a compulsory unit of work, Theatre Workshop.  They have been working in conjunction with the PSE department to produce a performance piece and follow-up workshop for targeted KS3 classes.  There are four performances that have been devised and the students are in the process of refining and polishing their work.  The theme that they were given was Cyber-safety - anyone would think that I had planned it - it was on the PSE scheme of work for the Spring term, honestly.  Again, they researched the topic, took student surveys and have looked at ways that they can make the topic engaging and challenging whilst simultaneously educating their audiences.
We have discussed the potential of a younger student disclosing personal information to them during a workshop activity, or of the students requiring additional assistance following the workshop.  They understand about disclosure, confidentiality and the support systems in and out of school.
Some students take both Performing Arts and Media and, in this case, they have been lucky enough to create a video and a performance.  The nice thing is those students who study both subjects were the experts in their groups and taught their peers - they already came with knowledge from one subject and brought it to the other.
﻿
Posted by Unknown at 16:00